【美队】【春节PK】原创烤面包稿：How Many Ways to Turn a Baby?

How Many Ways to Turn a Baby?

One day in August 2008, about two months before my due date, I found out that the baby I was carrying was breech. As many of you may know, having a breech baby means having a c-section, which is a major surgery. Immediately after coming back from the doctor’s office, I googled how to turn a breech baby. You would be amazed at how many ways you can find on the web. Now I can still fondly remember the many ways I tried.

Moxibustion: I don’t know the theory behind it, but what you are supposed to do is burn a Moxa stick like this and put it next to the pregnant woman’s little toes for 20 minutes every day. 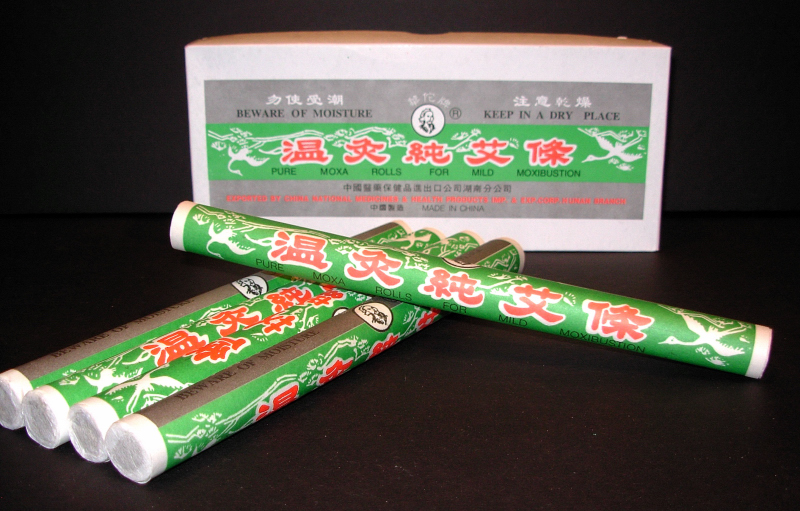 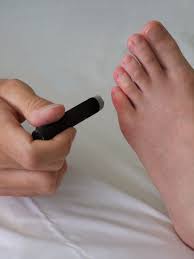 We bought these sticks from a Chinese pharmacy and started burning them. After doing it for the first time, as instructed, we stuck them in the dirt in the patio outside of our apartment. Moxa sticks are very difficult to put out.  After half an hour, there was still smoke coming out. Then there was a knock on the door. Our neighbor, very concerned, asked, “is everything OK? Is there a fire?”.  We were living in an apartment building in the valley that summer, and our landlord was a very strict lady. We didn’t want any trouble, so that basically was the end of that effort.

Remember the heat wave in 2008? There was a streak of 17 straight days with temperatures over 100 degrees in the valley. So I was very happy to find out there is another way of turning a breech baby that involves the swimming pool instead of burning Moxa sticks. It was headstand in the water.(note: this picture is from the web, not mine, haha)

I started learning how to do a headstand in the swimming pool just outside of our apartment. Eight months pregnant! But after doing it every day for about 3 weeks, the baby still didn’t turn. The weather got chilly and I started looking for other ways to turn the baby.

Other ways we tried to turn the baby included using flashlight or music to attract the baby’s attention. Nothing worked to turn the baby. For our second baby, we decided early on to have a repeated C-Section to avoid potential risks. But the ironic thing was that my son was never breech in the first place. Maybe all the ways I tried to turn the baby finally worked, it just took them two years to work, and on a different baby.

I tried so hard to turn the baby but I was not prepared that my baby was going to turn my world upside down. Now looking back, does it matter whether the baby turned or not? Not really, because I am healthy enough to run my first half-marathon just this past weekend. My babies are happy and healthy like this.

• Everyone need love and everyone may give love。 The world -beautifulwind- ♀

• What a wonderful job you have been doing. Cool! -AspenL- ♂

• En, just listened to his reading again， he IS big S。：） -beautifulwind- ♀

• same here a. But he is always so mysterious(or pretend to be), -非文学青年- ♀

• though I don't know the technical terms your technician used -非文学青年- ♀

• I was doing it in the swimming pool -非文学青年- ♀

• Handstand is cool, handspring who can do -走马读人- ♂

• no wonder you know so much about this. 和永学嫂子握握爪！ -非文学青年- ♀