Do People regret getting into Harvard Medical School? (ZT)

Michael Crichton was admitted to Harvard Medical School and said of it: "about two weeks into medical school I realized I hated it. This isn't unusual since everyone hates medical school – even happy, practicing physicians."

He had originally planned on becoming a writer when he entered Harvard College but later switched to biological anthropology. While this better prepared him for admission to medical school, his experience led him to the decision to return to his first love, writing. He became one of America’s best loved writers, and made good use of his biological anthropology and medical education, writing such blockbusters as The Andromeda Strain and Jurassic Park. He was also no doubt far more successful in his life for having focused on his writing. At the time of his death his net worth was over $400 Million, which is pretty much unheard of among doctors. 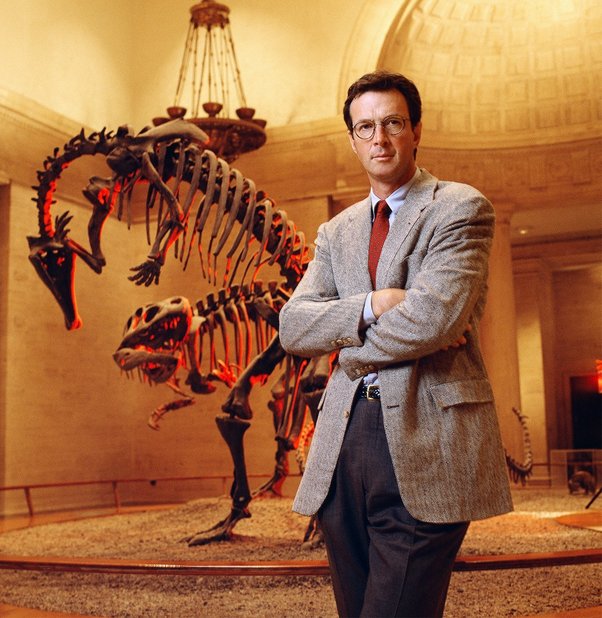