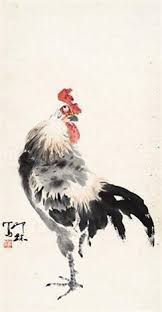 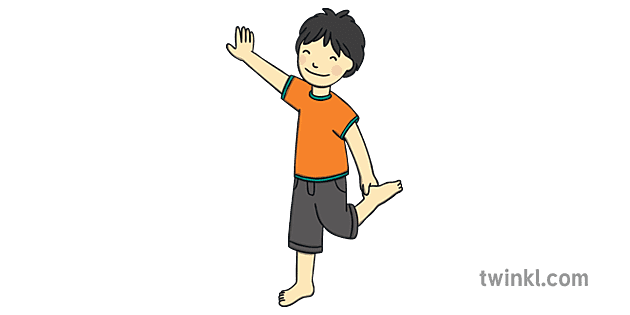 You spend far more of your life in a one-leg stance than you could imagine – 40% of your walk is spent on one leg, but that’s not the only reason why standing on one leg is more important than you might think. It has been shown that how well you can stand on one leg can be a powerful predictor of how long you will live and how healthy you will be. In 1999, researchers did three simple tests on 2,760 men and women in their 50s. They measured grip, counted how often they could stand upright from sitting in a minute, and timed how long the volunteers could stand on one leg with their eyes closed.

When they revisited the people 13 years later, they found performance in all three tests was a predictor of how likely it was a person would die from cancer or a heart attack. But the one-legged standing test came out on top. Those who stood for two seconds or less on the earlier test were three times more likely to have died over the next 13 years than those who managed ten seconds or more. So it might be time to get working on that balance if you want to keep active well into old age!